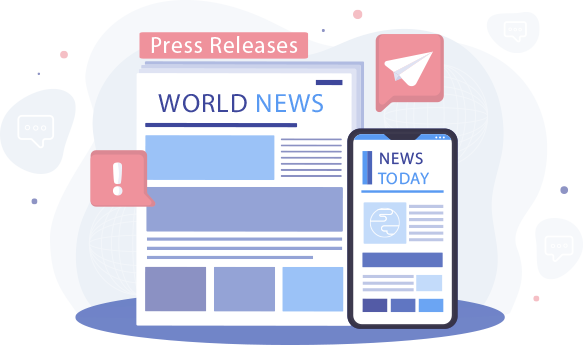 Originally founded as Global Network Content Services (GNCS) in 2000 by Hector Botero, GNCS was the evolution of a traditional clipping service to the digital age. In the late 1990’s GNCSs’ parent company operated a successful print media clipping services with humans reading physical print magazines and newspapers in 17 countries throughout Mexico, Central and South America daily searching for key words to provide corporate intelligence to major multinational brands. The focus was on being a one-stop media monitoring provider covering the entire Latin America region.

The clipping service which was launched in 1996 was an instant success gaining major corporate clients such as Visa International, NORTEL, Lucent Technologies, ATT, IBM and others.

As the internet grew in the region and media groups started to look to digital publications, IMS spun off the traditional print media monitoring business to GNCS to create an entirely digital business – to license content directly from the publishers, obtain content through feeds and deliver the content to individual corporate clients and an entirely new market segment of research databases, newswires and aggregators.
The digital business of GNCS was also an instant success adding major clients such as Dow Jones Factiva, LexisNexis, Thomson Reuters Westlaw and others. This new segment of customers offered GNCS a reach into millions of research, financial and corporate institutional users worldwide.
In 2008 The parent of GNCS was sold to OMERS Private Equity and Marketwired of Canada and GNCS was a part of that transaction. From 2008 to 2016, Marketwired operated GNCS. In 2016 Marketwired was acquired by NASDAQ and Hector Botero, the original founder, began negotiations to acquire GNCS back. After months of negotiations NASDAQ decided that the original company would be sunset, and Mr. Botero would start a new company and continue the business.
Today ContentEngine (CE) has grown to be a one-stop content shop for all your regional news and data needs. From its modest roots of 30 sources to a present curation of over 1,000 sources and products, CE boasts the most trusted and comprehensive regional offering available anywhere today for Latin America. With collections covering government news and official data, as well as institutional, private, and commercial publications, CE provides comprehensive insights into every country in Latin America and the Iberian Peninsula.
In addition to content licensing and aggregation, CE ensures its technology and delivery systems are future proofed to provide the right set of content using modern technologies including Artificial Intelligence (AI), Natural Language Generation (NLG), Machine Learning and AI Driven Translations, and Voice Digital Assistants (VDAs) or other digital technologies or platforms positioned for the Metaverse including delivery through Amazon AWS Marketplace and other data exchanges for selected products.
ContentEngine is headquartered in Miami, Florida, and the development teams are based in Mexico City, Mexico, and Santiago, Chile.