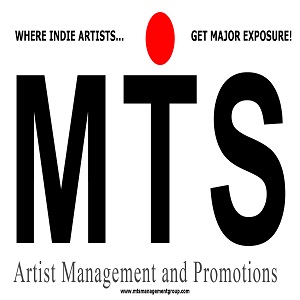 The video pays homage to her Hungarian roots, including her grandfather and famous composer/violinist, József B. Suha. 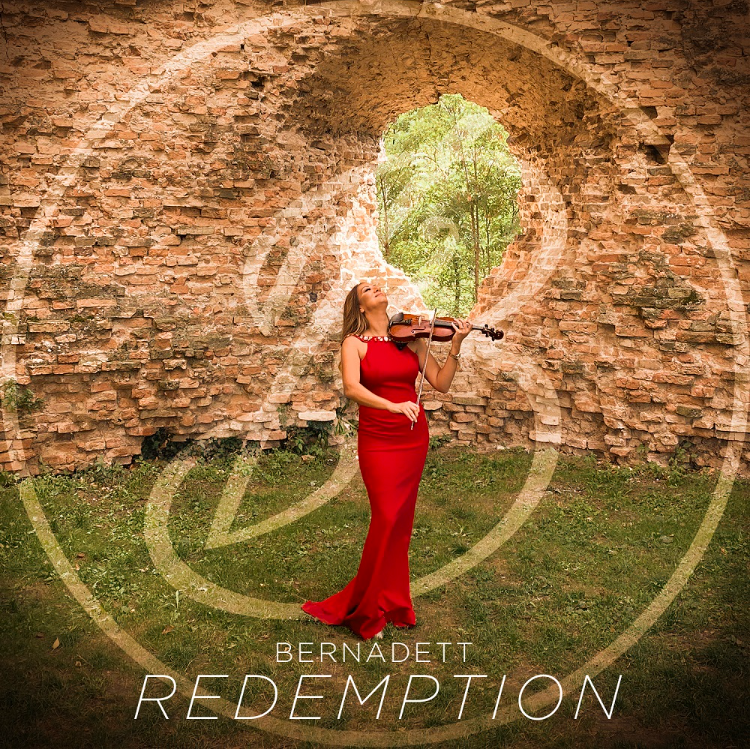 Virtuoso violinist, Bernadett released her debut single ‘Redemption’ on the 11th of March. Now accompanying the composition is a music video that pays homage to her Hungarian roots. The granddaughter of Hungarian’s famous violinist and composer József B. Suha, Bernadett has created her own imprint on the world, touring and performing in 90 countries throughout her career. Now settled in the USA, the release of ‘Redemption’ is all the more momentous, bringing the sound of her home to new audiences, representing her home country.

‘Redemption’ is a powerful composition that allows the violin to be the standout centerpiece of the track. Combining the classical elements of the instrument, Bernadett blends the beautiful melodies of the violin with a modern twist, using dark, electronic rhythms and expressive piano to accentuate the track.

Accompanying her debut release is a captivating music video filmed by Classica Nova video production. The video captures the beauty of the Ba? Fortress, a medieval fortress in Vojvodina, Serbia. While it’s now officially considered a part of Serbia, Ba? Fortress was once part of Hungary, founded by King Charles Robert I. As one of the best preserved medieval forts in Vojvodina, the fortress is an epic backdrop for the emotive romance of ‘Redemption.’ 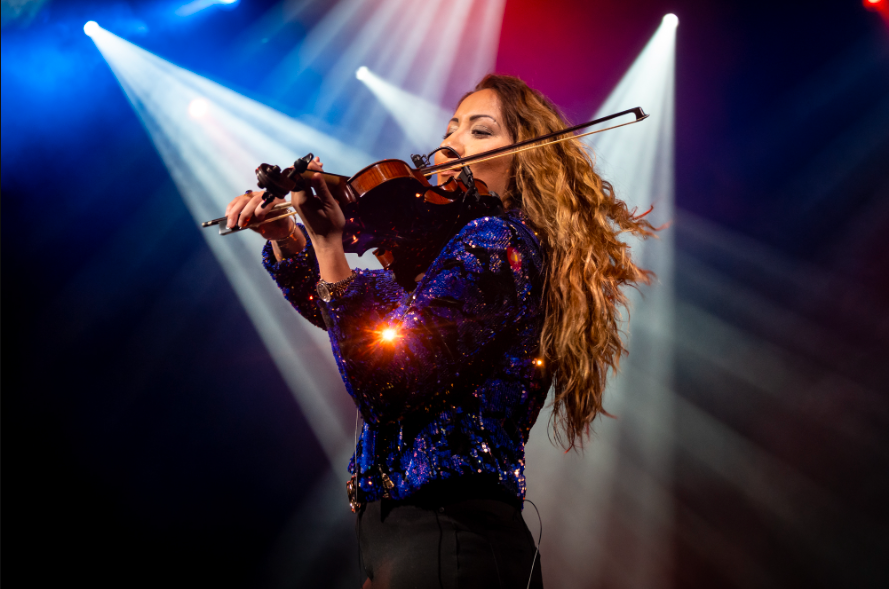 Filmed in black and white, the video depicts Bernadett wandering the grounds of the magnificent landscape before a burst of colour washes over to reveal Bernadett clothed in bright red, performing with her violin. Sweeping aerial shots over the fortress, showcase an impressive bird’s- eye view, drenched in sunlight, while Bernadett’s elegant performance brings sophistication and a natural charm.

Classica Nova video production is managed by director, producer, and writer Aleksandra Svonja, and was established in Belgrade, Serbia in 2016. Classica Nova has been awarded for its unique projects, including documentaries and TV series, and Svonja has a soft spot for working with musicians, after performing as a
concert pianist for many years.

The collaboration between Bernadett and Classica Nova has produced something sensational, illustrating the magic and universal language that Bernadett’s music brings to her fans.

Las Vegas Diners Can Roll for a…

The video pays homage to her Hungarian roots, including her grandfather and famous composer/violinist, József B. Suha. Virtuoso violinist, Bernadett released her debut single ‘Redemption’ on the…

The video pays homage to her Hungarian roots, including her grandfather and famous composer/violinist, József B. Suha. Virtuoso violinist, Bernadett released her debut single ‘Redemption’ on the…