No Dogs Left Behind (NDLB) Founder, Jeffrey Beri, heeded the call for help from an international coalition of rescues working tirelessly over the past five months to arrange for the safe passage of 171 dogs and 146 cats from Kabul, Afghanistan to Canada. These animals were left behind when U.S. forces withdrew from Afghanistan back in August. Despite numerous attempts to secure a cargo plane to take the dogs to safety prior to the August 31st deadline for the withdrawal of foreign troops, no plane ever arrived. But that has all changed and these dogs and cats, who have been in the care of Kabul Small Animal Rescue, are now in a private cargo plane heading to Canada where they will begin their lives of freedom. 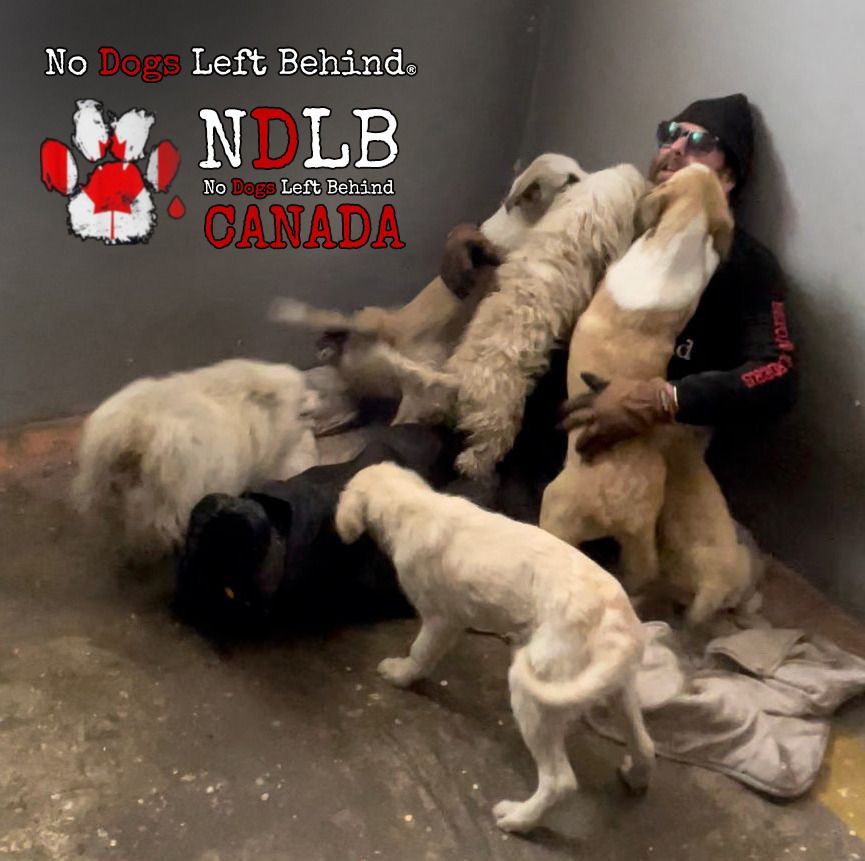 Beri’s expertise in emergency response made him a clear choice to assist in this perilous mission. “This mission was a departure from No Dogs Left Behind’s work in East Asia to end the dog meat trade and it was extremely dangerous,” said NDLB Board Member, Jacqueline Finnegan. “But Jeff did not think twice about going when asked.”

Beri packed up his bags and headed to Afghanistan to help in this historic transport. “No Dog Left Behind’s mission extends beyond borders. We fight on the front lines in emergency response to help animals in need regardless of where they are. That’s what we do,” notes Beri.

Over the past two weeks, Beri has been on the ground in Afghanistan working with Derick Stone and the team from Kabul Small Animal Rescue to assess and prepare the dogs and cats for travel and ensure the requisite paperwork for the transport was in order. The team then loaded the dogs and cats into the private cargo plane for the three-day journey to Vancouver, Canada and Beri and Stone are traveling with them to ensure their comfort and safety during the transport. 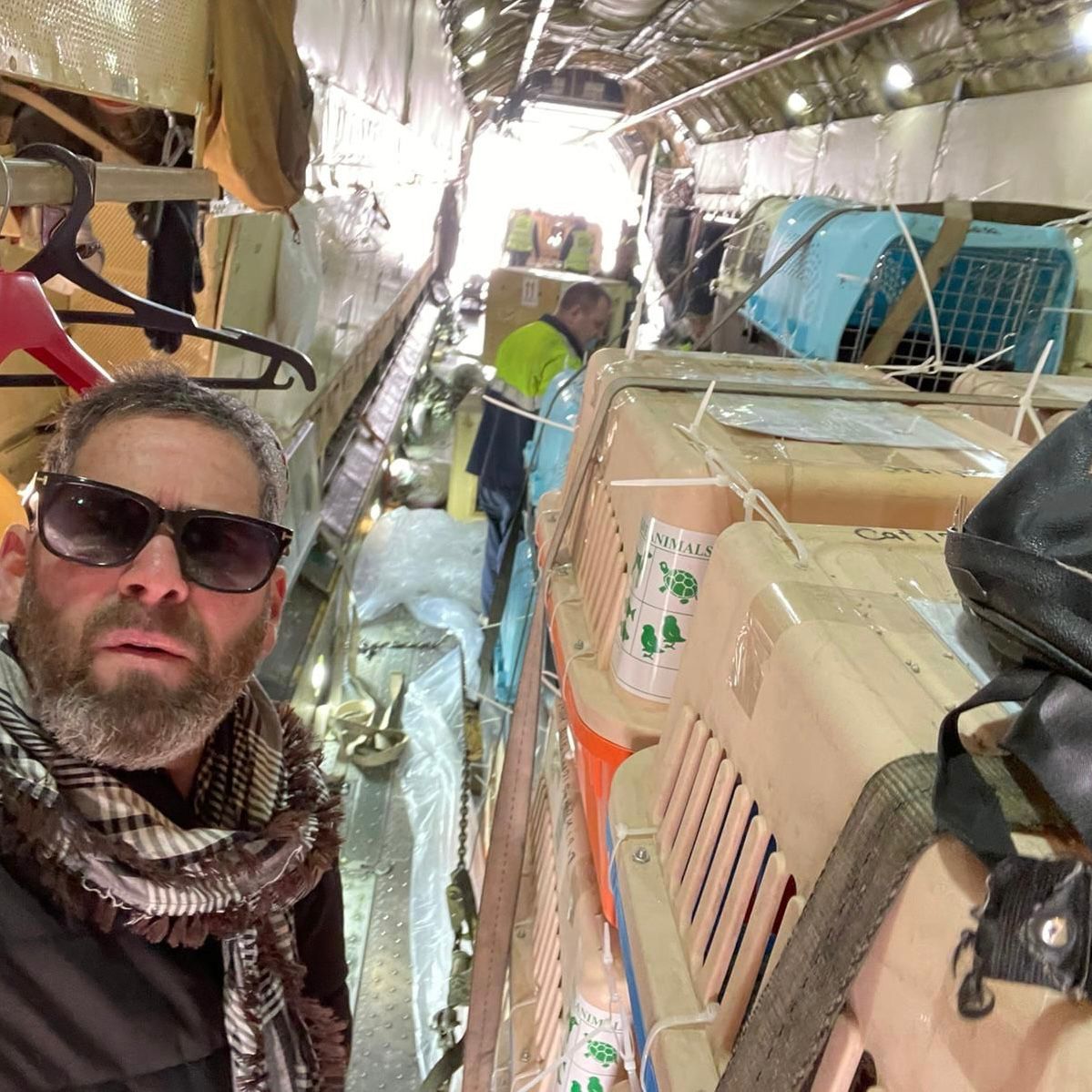 “We are so grateful for the support No Dogs Left Behind’s Founder, Jeffrey Beri, has given us by traveling to Afghanistan to accompany these dogs and cats on this historic flight,” said Lori Kalef, Director of Programs at SPCA International. “After doing everything in our power to make this evacuation a reality, we're excited to finally welcome these animals to the shelter we've eagerly prepared alongside Marley’s Mutts, RainCoast Dog Rescue Society and Thank DOG I Am Out.”

Once the animals land safely in Canada, they will be available for adoption through these rescue groups. No Dogs Left Behind will be taking 19 of the Kabul dogs into its care and bringing them back to the NDLB Safe House in Toronto. After health checks and allowing the dogs time to decompress from their long journey, NDLB will begin accepting applications to find them loving, forever homes. For more information, please visit NDLB’s website. If you would like to donate toward NDLB’s care of these 19 dogs, please click here.

“Our work doesn’t end here,” Beri said. “We will keep fighting the good fight on the front lines until every animal is safe from harm.”

About No Dogs Left Behind: No Dogs Left Behind (NDLB) operates boots on the ground in East Asia, fighting on the frontlines to rescue dogs from the illegal dogmeat trade. NDLB works hands-on with local activists through emergency response, pulling dogs directly from slaughterhouses, dogmeat trucks, wet markets and traffickers. NDLB’s mission extends beyond borders, advocating for the creation and enforcement of animal welfare laws, and raising awareness for a cruelty-free, sustainable world in which no animal is violated, exploited, tortured or slaughtered for commercial goods or profit. With nearly 500 survivors in its care, No Dogs Left Behind operates sanctuaries in Dayi and Gongyi in East Asia and Toronto, Canada.

No Dogs Left Behind