Under the direction of Head Coach Robert Cervenka and his coaching staff, Michelle Stratton and Rachael Ramon, each member of the Chaps squad earned points at the Hudson Valley Community Track and Field Complex.

The team title is COD's sixth in school history and is the first time it has repeated since the Chaps won three straight championships from 2000 to 2002.

Sprinter Kiara Carter won both the 100- and 200-meter sprints, and Alexandra Ochab added to her long jump title with a victory in the 400-meter as the Chaps totaled 138 points to out-distance runner-up RC Gloucester, which finished with 111.

Carter and Ochab each added a title in their one and only relays with Carter in the 4×100 meter and Ochab the 4×400.

“Maximum efforts across the board and we could not be happier,'' said Cervenka. “Kiara is so talented and I think Alexandra's experience from a year ago was pivotal. Every one of our nine athletes scored in more than one event. That speaks volumes about their buy-in to the team and winning the title going away.''

The 2022 championship marks the second straight national event where the Chaps won all three relays; a point Cervenka emphasized.

“It's a pride thing where we demonstrated skill and those relays capped our week,'' he said. “All nine ran at least one leg on a relay. That really says it all.''

“So proud of Kiara and for her to get the job done,'' said Cervenka. “Her maturity picked up. She's always had the talent and was such a big contributor for us.''

Ochab ran in just the 400, a day after winning the long jump by improving 30 centimeters over her previous best.

“What can you say,'' said Cervenka. “She's another one who got the job done in spectacular fashion.''

The effort of Akira Lebron throughout the week was vital. She competed and scored in five individual events and ran on the winning 4×100 relay.

“Akira is such a phenomenal athlete,'' said Cervenka. “We asked a lot of her and she responded so well. Her efforts in those five events took points away from the competition and she excelled.''

Lillian Buzani added a runner-up finish in the 800 and placed third in the 1500, while her distance teammate Bella Adduci was fourth in each event. Both ran on the 4×800 title relay.

“Both Lillian and Belle showed their best when it mattered the most,'' said Cervenka. “Again, we really got the most of our nine athletes.''

Morgan Clifford was seventh in the 100 hurdles and sixth in the 400 hurdles. Alyssa Gaski was the only Chap who ran on all three relays, and Mya Mangan added to her pole vault title with a leg on the 4×100 relay.

Paulina Stachura tied for fourth in the high jump and ran on the 4×400 relay. 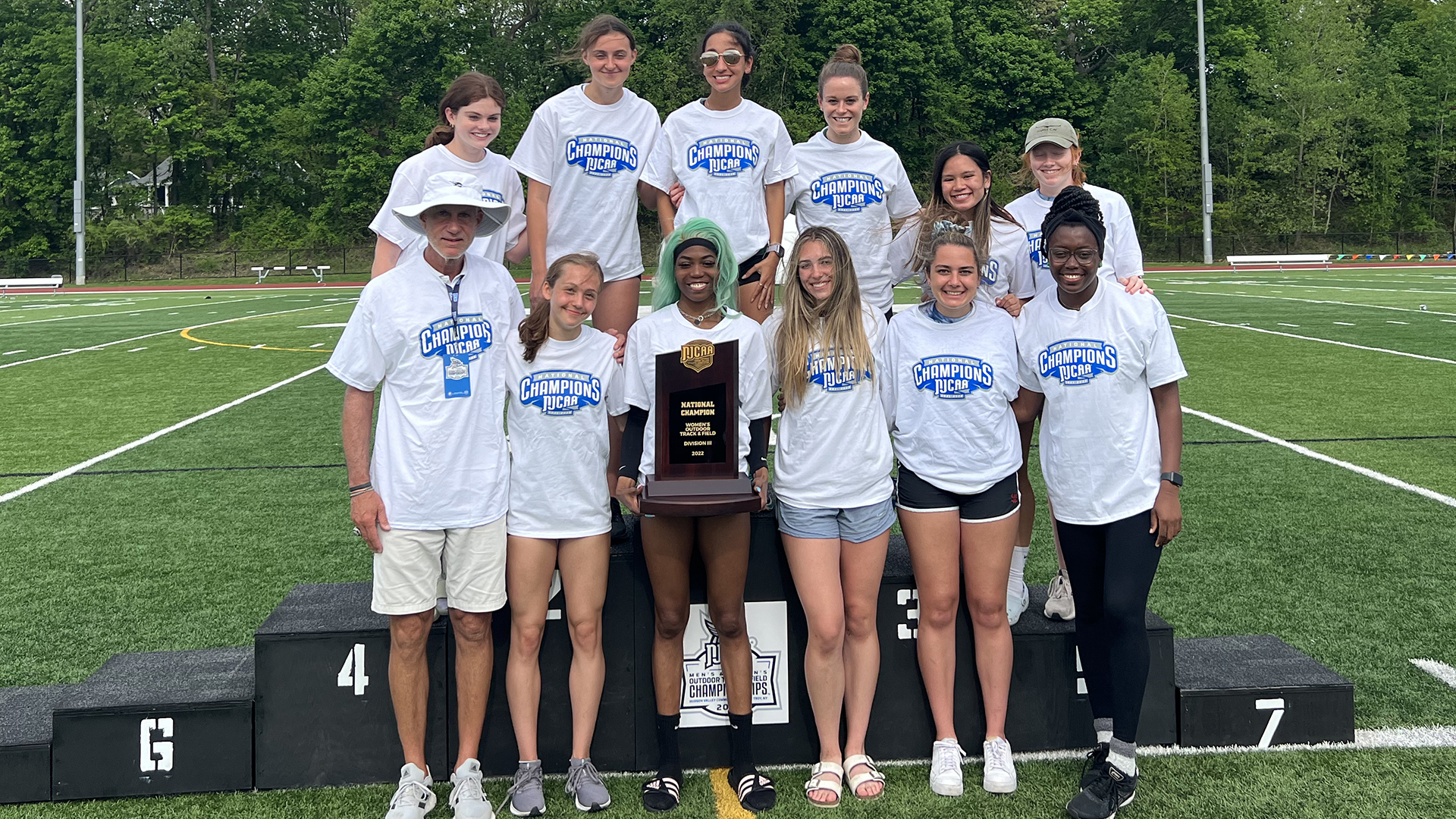 Mortgage giant Sun West Up to give…